Korea Barista Championship(KBC) has worked hard to build an infrastructure of baristas, who are the center of the Korean coffee industry’s development, since its first barista contest held in 2003 for the first time in Korea, 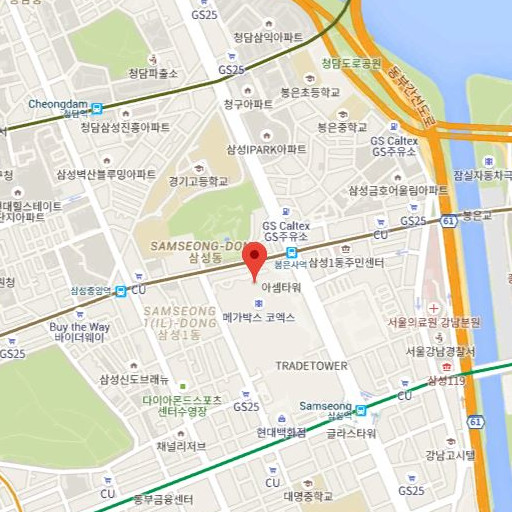 Search engines use your search habits to serve you the results they think you might want, essentially trapping you in an cluttered echo chamber of results.

CoffeePointer.com provides a clutter-free collection of the most important coffee events at a glance.

This site is run independently from any Event Organization or Venue listed on CoffeePointer.com These links are being provided as a convenience and for informational purposes only; they do not constitute an endorsement or an approval by CoffeePointer.com of any of the products, services or opinions of the corporation or organization or individual. CoffeePointer.com bears no responsibility for the accuracy, legality or content of the external site or for that of subsequent links. Please contact the external site for answers to questions regarding its content.

For your Protection we use:

Let’s Encrypt” is a trademark of the Internet Security Research Group. All rights reserved.

This affiliate banner helps to support this site.
Contact Us
MENUMENU
Coffee Pointer © 2018 - 2023